Starting with my fever, my body was showing the sign of cancer already in January, but I did not find out right away.

Since I had ovarian cancer in 1993 it was always in the back of my mind that it may come back.
But I was taking care of myself to the best of my ability through macrobiotics, which I have been practicing since I got ovarian cancer.
After 24 years of good health I believe that I would not have cancer anymore so I was very shocked,  sad and felt very strained feelings when I was diagnosed with Diffuse Large B-Cell Lymphoma (DLBCL) Primary non-Hodgkin of Liver Stage Ⅳ (I got this cancer because of Hepatitis C from the blood transfusion I received after my car accident in 2001) in early spring.

I thought I was able to recover again with macrobiotics and holistic way, but I did not feel I had a good connection and support with my first oncologist. Cancer grew very quickly and I felt that I was dying.
I felt that I had to found a new oncologist and two of my friends helped me to find Dr. Mead very quickly.
When I went to see Dr. Mead for the first time on May 17th, she told me that 90% of my liver was taking over by cancer. She told me that I had only weeks to live.
There was no choice except taking chemotherapy in order for me to save my life so I did 6 rounds of chemotherapy as I was told.
It was not what I imagine to heal myself and it was one of hardest challenges I had to take in my life.
I kept my macrobiotics practice and I did my best during the treatments.

Writing helps my mind to be clear and also heals my soul so I have been writing my blogs about how I faced chemotherapy with side effects and to live. If you missed them, please find time to read.

Only Weeks to Live

Side Effects of Chemotherapy and Neulasta

Emotional Side Effects of Chemotherapy and How to Help Them

Shaving My Hair After Chemotherapy

Advice from a Sunflower

After the Sixth Round of Chemotherapy

No Matter What I Am Thankful and Live One Day At A Time!

After sixth rounds of chemotherapy I was hoping to receive good news before Thanksgiving, but the PET Scan shows in an activity of Lymphoma in my liver, so I had to do another biopsy in mid-December.

Most biopsies are not so painful, but a liver biopsy can cause pain and breathing difficulties after the procedure.
When I did biopsy early this year I had so much pain and was not able to breathe normally. I also could hardly move, so I stayed in bed for a week, and the pain lasted over three weeks.

I felt so much tension before the biopsy this time and the stress caused pain on my liver on the front side and even back side. I was scared that the lymphoma was acting up, and I would have to endure another grueling round of chemotherapy (RICE).

Thankfully, the biopsy results were good, this was the best Christmas gift and to start New Year.

I need to monitor continuously and have to take PET Scan on February 1, 2018. But this was the best news this year!

I credit all of you for your continued support and well wishes.
Thank you so much!

Here are some photos that I took over the holidays. 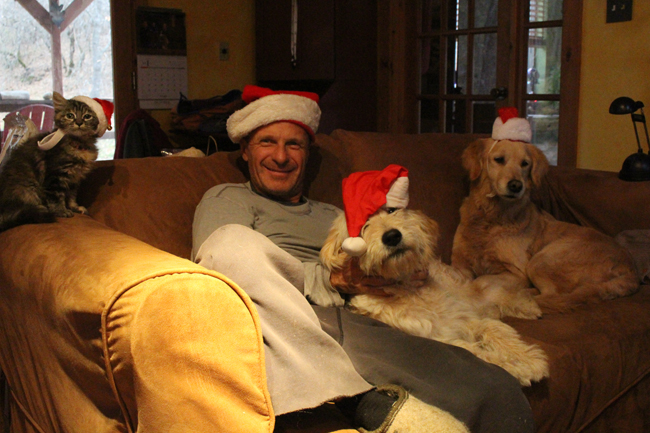 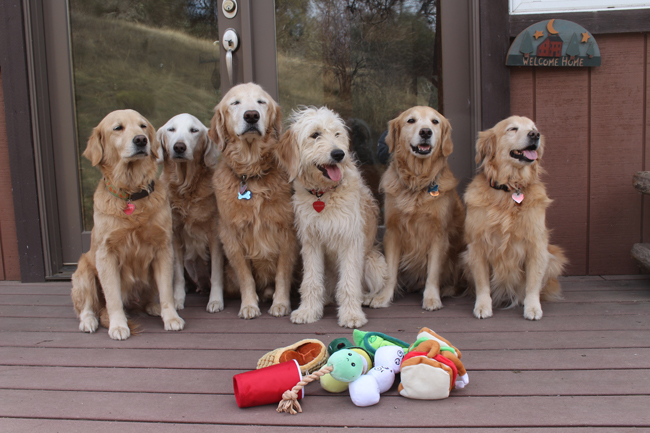 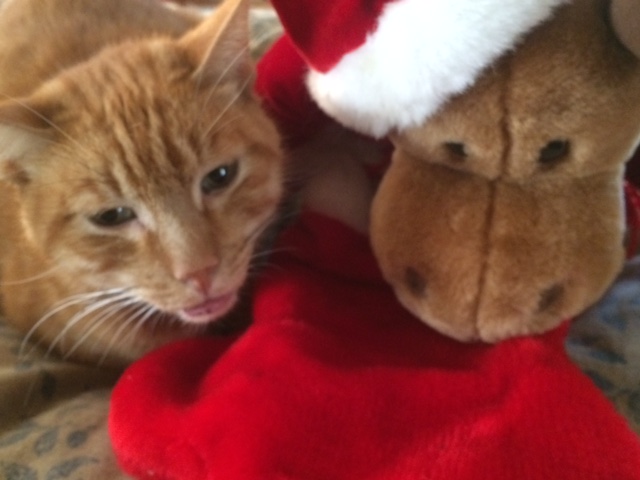 Have a happy healthy New Year!

P.S. After I heard good news Eric took me to see the sunset at the beach and we saw SpaceX Falcin9 as below with beautiful moon. I felt seeing it was a good sign for my recovery. 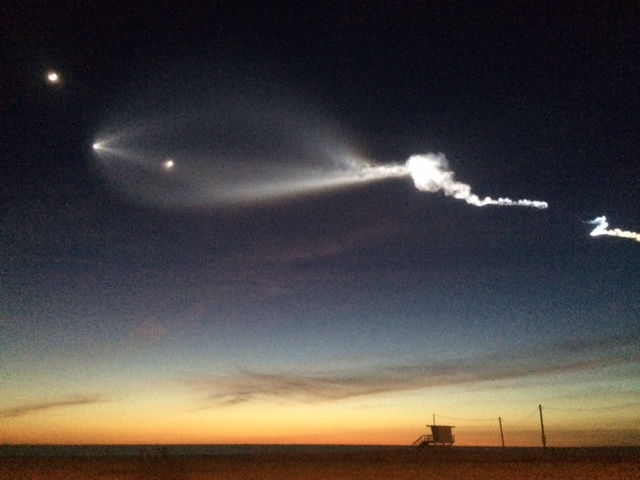